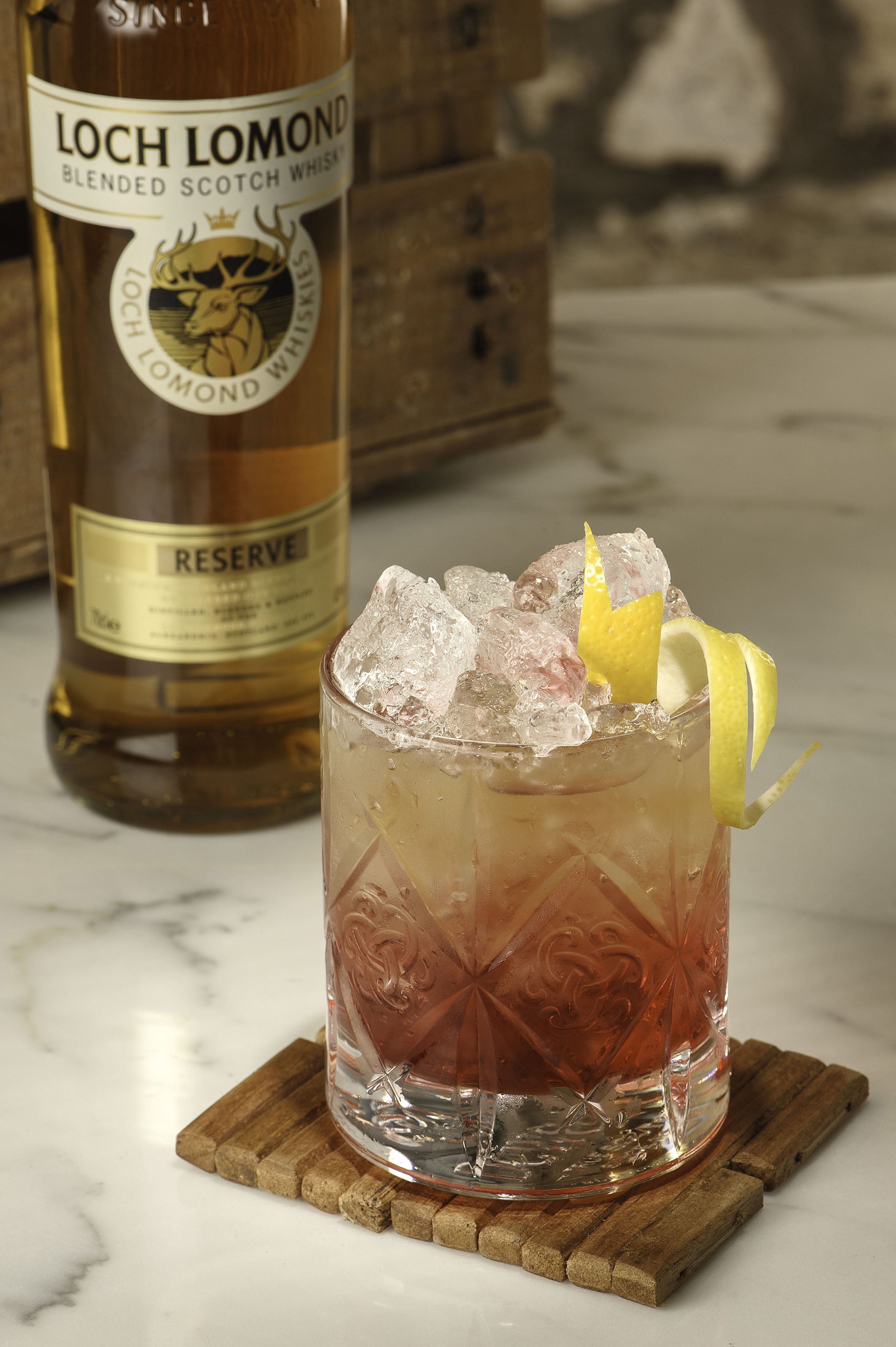 THE $40 WHISKY THAT’S A WORLD-BEATER

With distinctive flavours of soft fruits and creamy vanilla, the Loch Lomond Reserve Blended Scotch Whisky is exceptionally well-balanced with a perfect smooth finish that will appeal not only to long-time connoisseurs, but also those new to the world of whisky.

Whisky, once associated with antiquated gentlemen's clubs, is having a renaissance among Millennials – with growth particularly strong among young women who are now exploring drinks once considered the domain of well-heeled older males.

Women now make up 37 per cent of whisky customers in the US and nearly a third of whisky drinkers in the UK are now female, according to research from London-based trend forecaster The Future Laboratory.

In Australia, 25-34 year olds are the fastest-growing market demographic for whisky sales, a trend which began in 2007 with the debut of hit series Mad Men, as the suave sophistication of the show’s whisky-loving 1960s advertising executives prompted a reassessment of the spirit’s cool credentials.

The San Francisco World Spirits Competition is one of the world’s most respected competitions for distilled liquor, with judges blind-tasting thousands of entries over four days. Among the highest honours of the show is a Double Gold medal, awarded to the entries that receive a Gold medal rating by every member of the judging panel.

The Double Gold for Loch Lomond Reserve Blended Scotch Whisky was one of five won by the Scottish distillery, which also took out three Gold and six Silver Medals.

Set on the shores of Loch Lomond, a natural wonder in the heart of Scotland, the Loch Lomond Distillery is one of Scotland’s largest privately held distilleries and has the unique ability to self-sufficiently produce both rare and fine Single Malts that sell for more than $18,000, as well as blended whisky such as the Reserve Blended Scotch Whisky.

Coles Acting Chief Executive Liquor and Hotels Cathi Scarce said the accolade was testimony to the knowledge, passion and hard work of the team at Loch Lomond.

“It’s fantastic to see such strong international results for our exclusive supplier partners. We’re committed to working with the best distilleries in the world, and at a price like this everyone can afford to try one of the world’s best whiskies,” she said.

Loch Lomond Master Blender Michael Henry said he was overwhelmed by the positive reaction the distillery’s whiskies received at the competition.

“Our unique distilling style and the broad range of aged whiskies we have put aside in barrels over past decades gives us the ability to create top quality whiskies like Loch Lomond Reserve, and it is great this has been recognised by such a prestigious judging panel,” Henry said.


Shake first three ingredients in a shaker with crushed ice 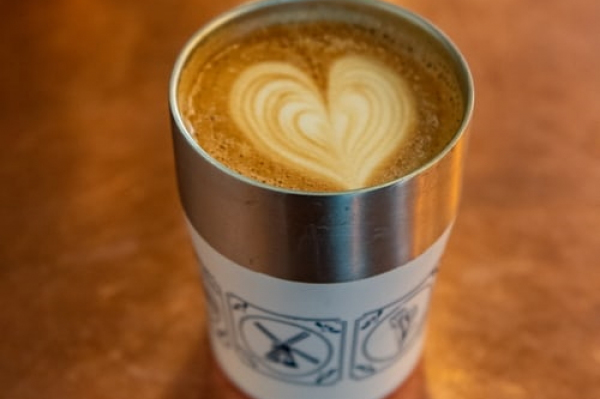 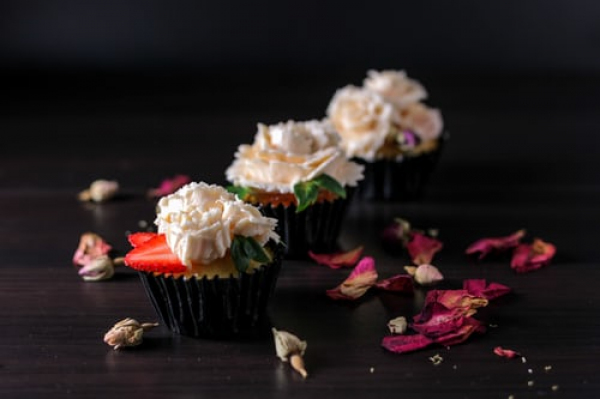 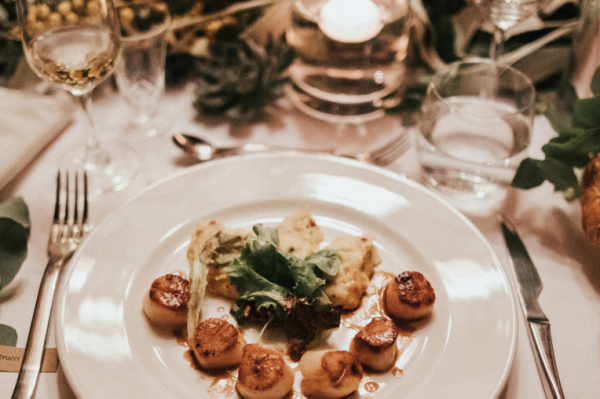 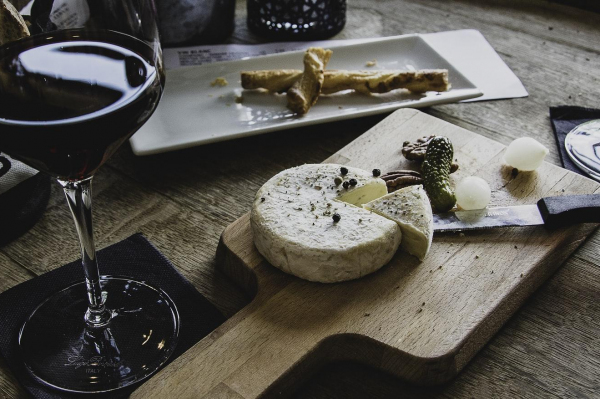 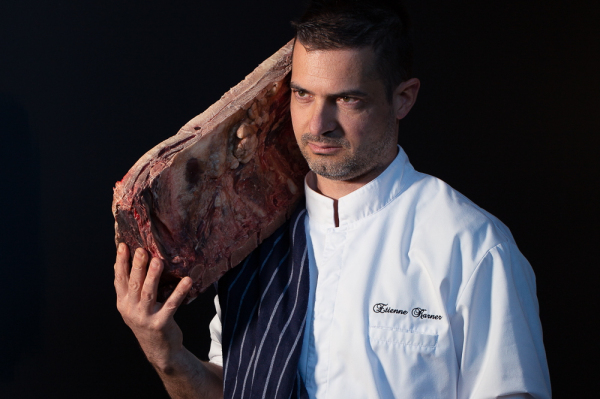 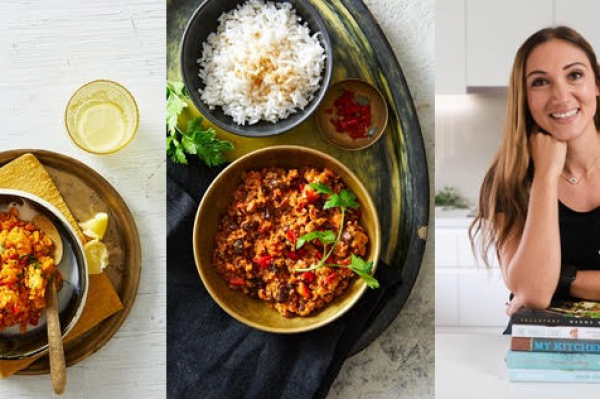 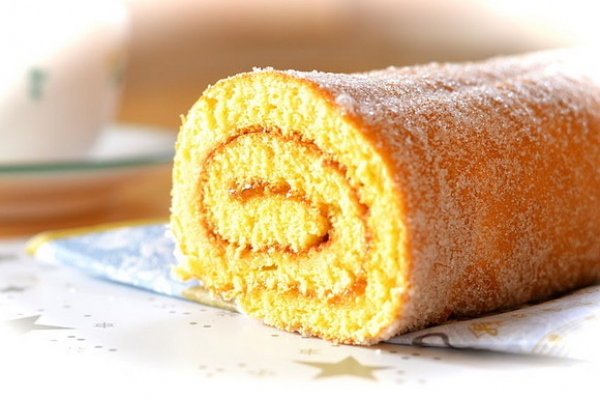 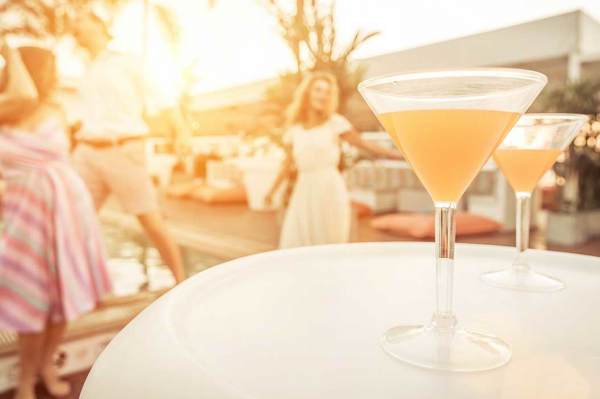 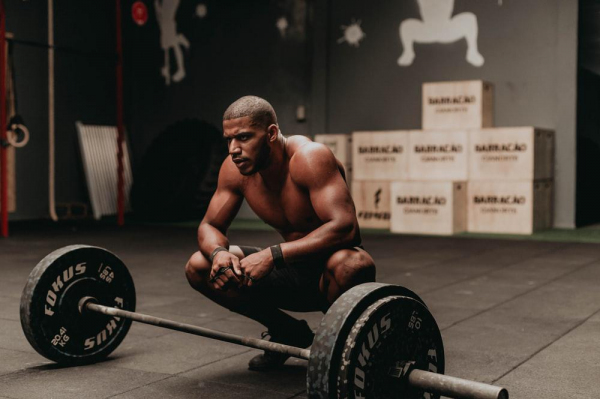 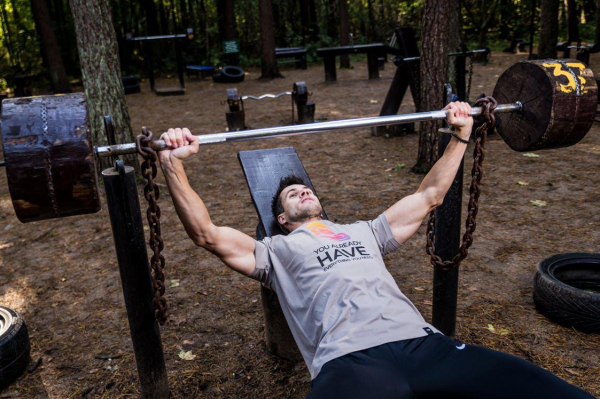 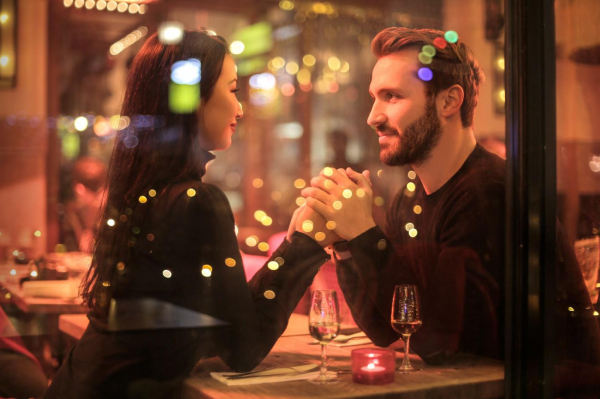 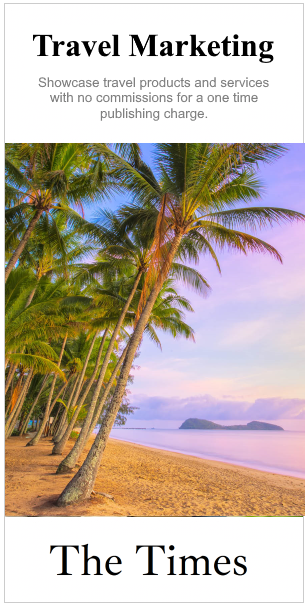